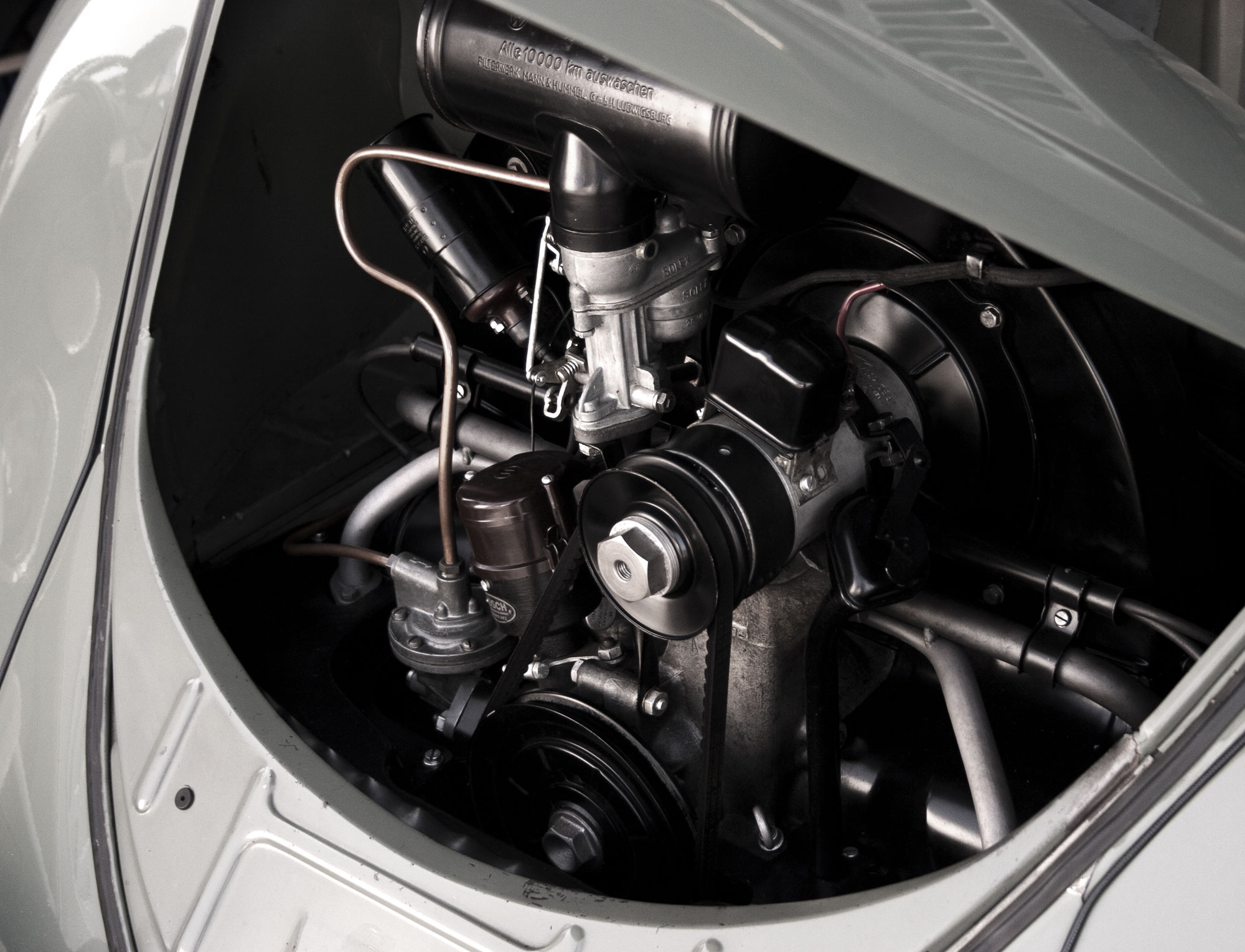 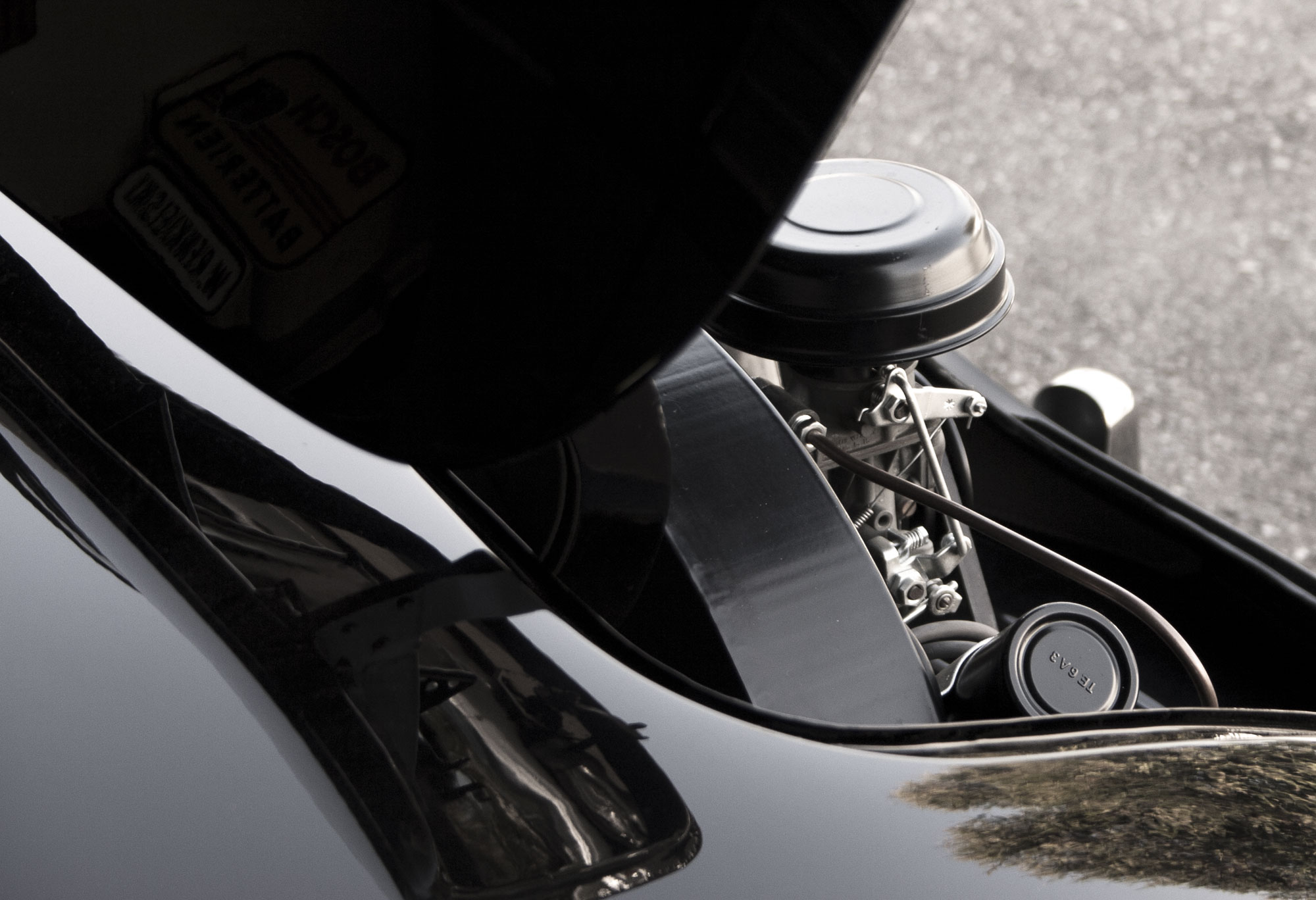 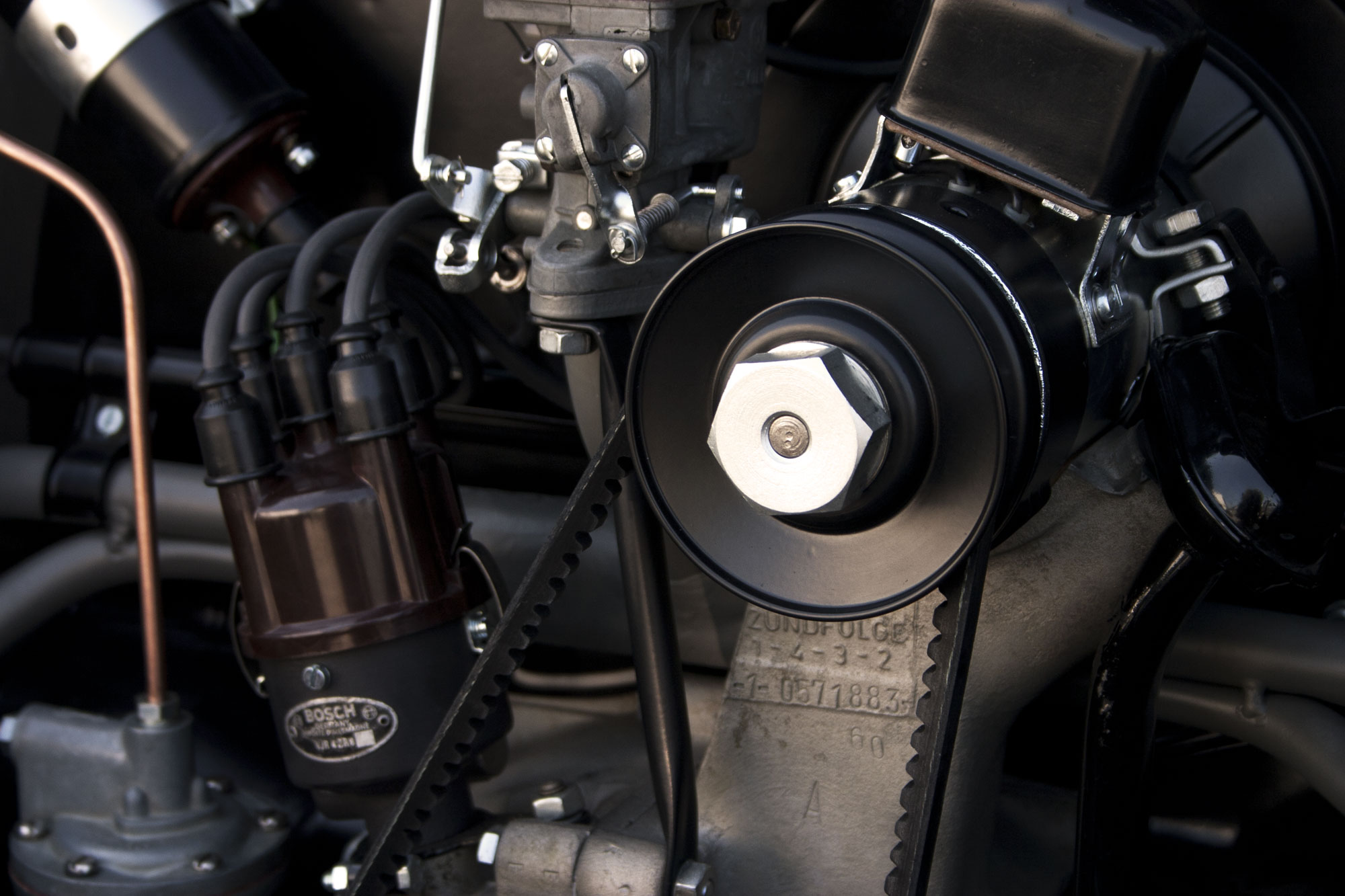 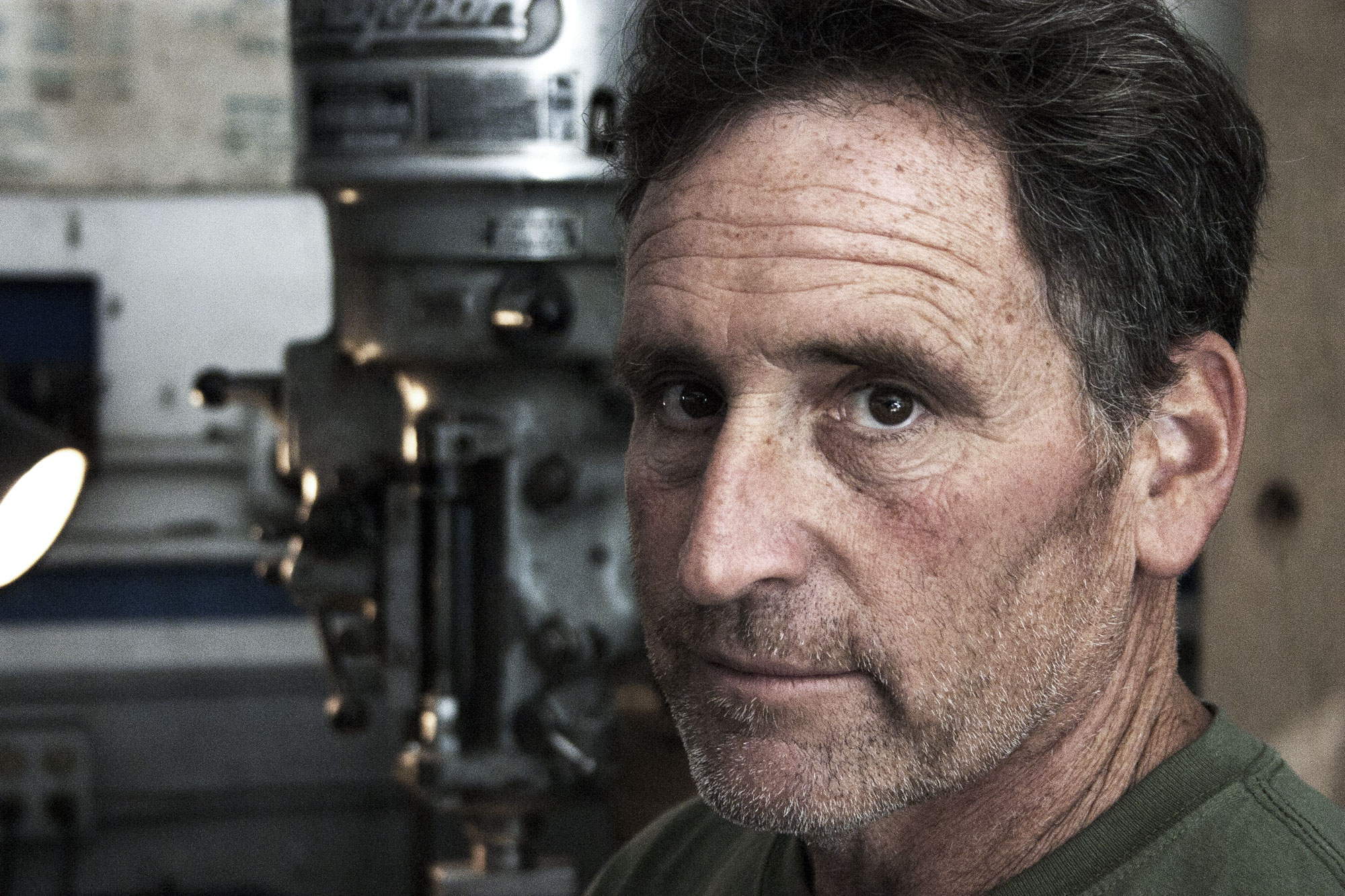 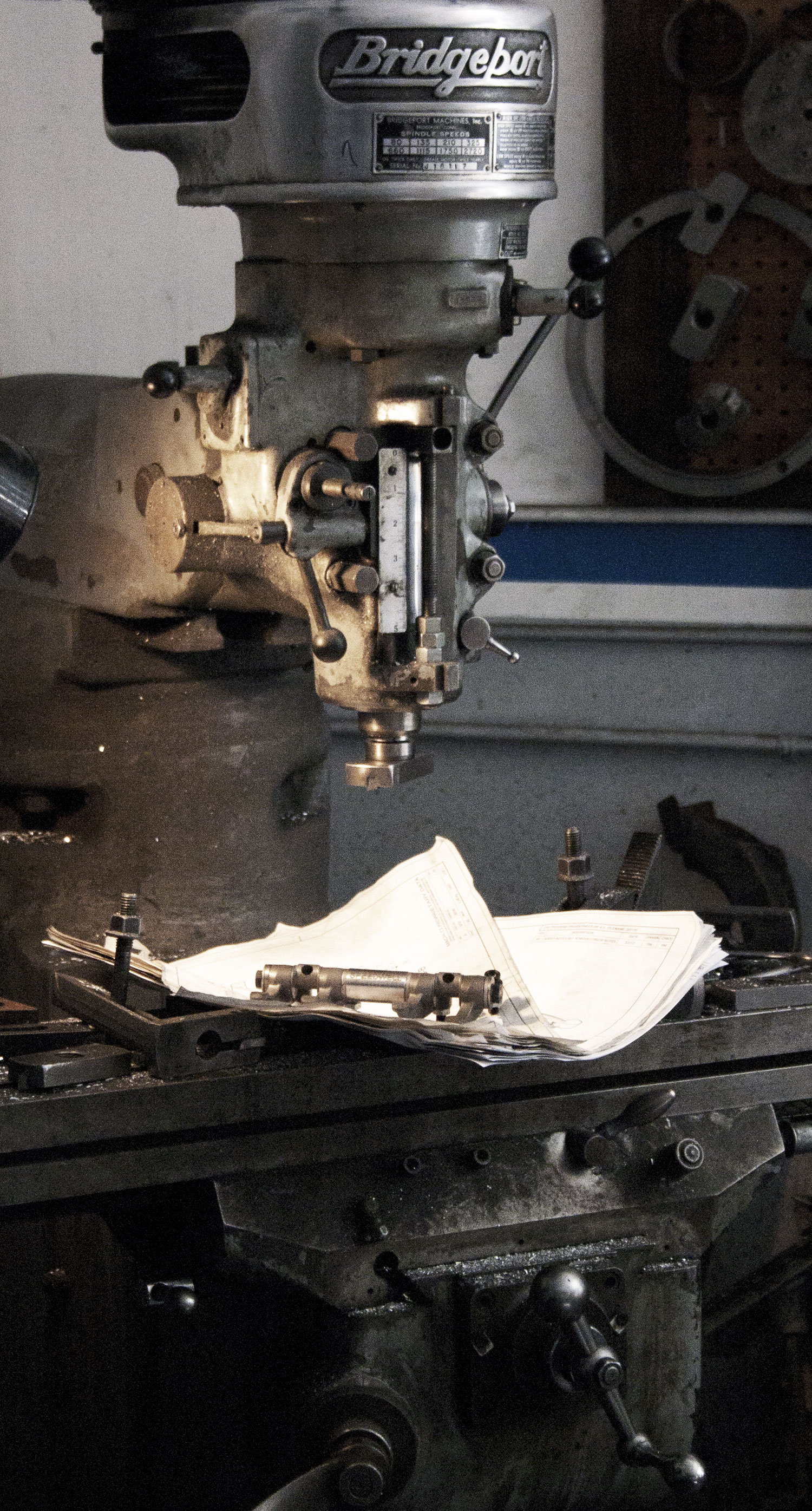 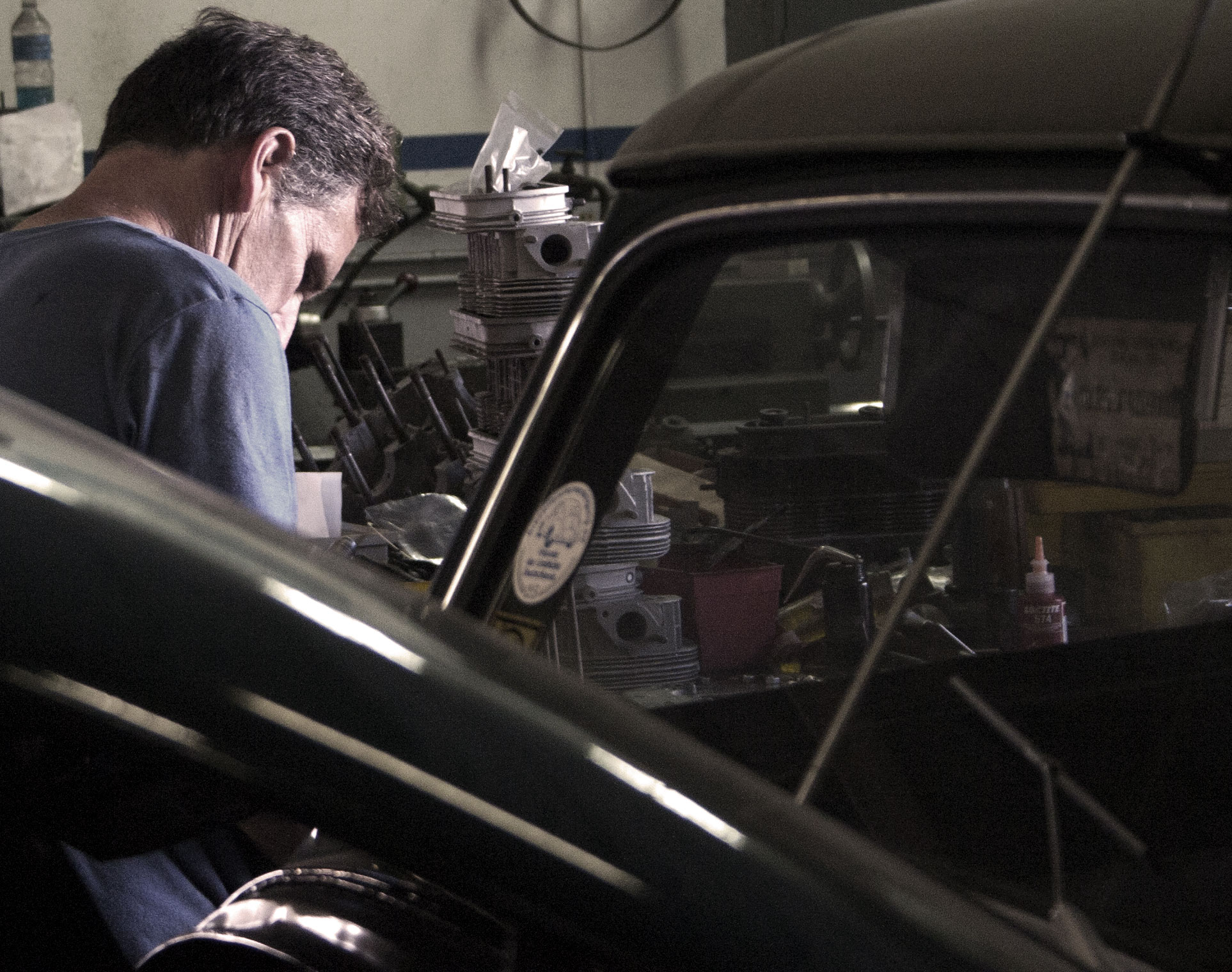 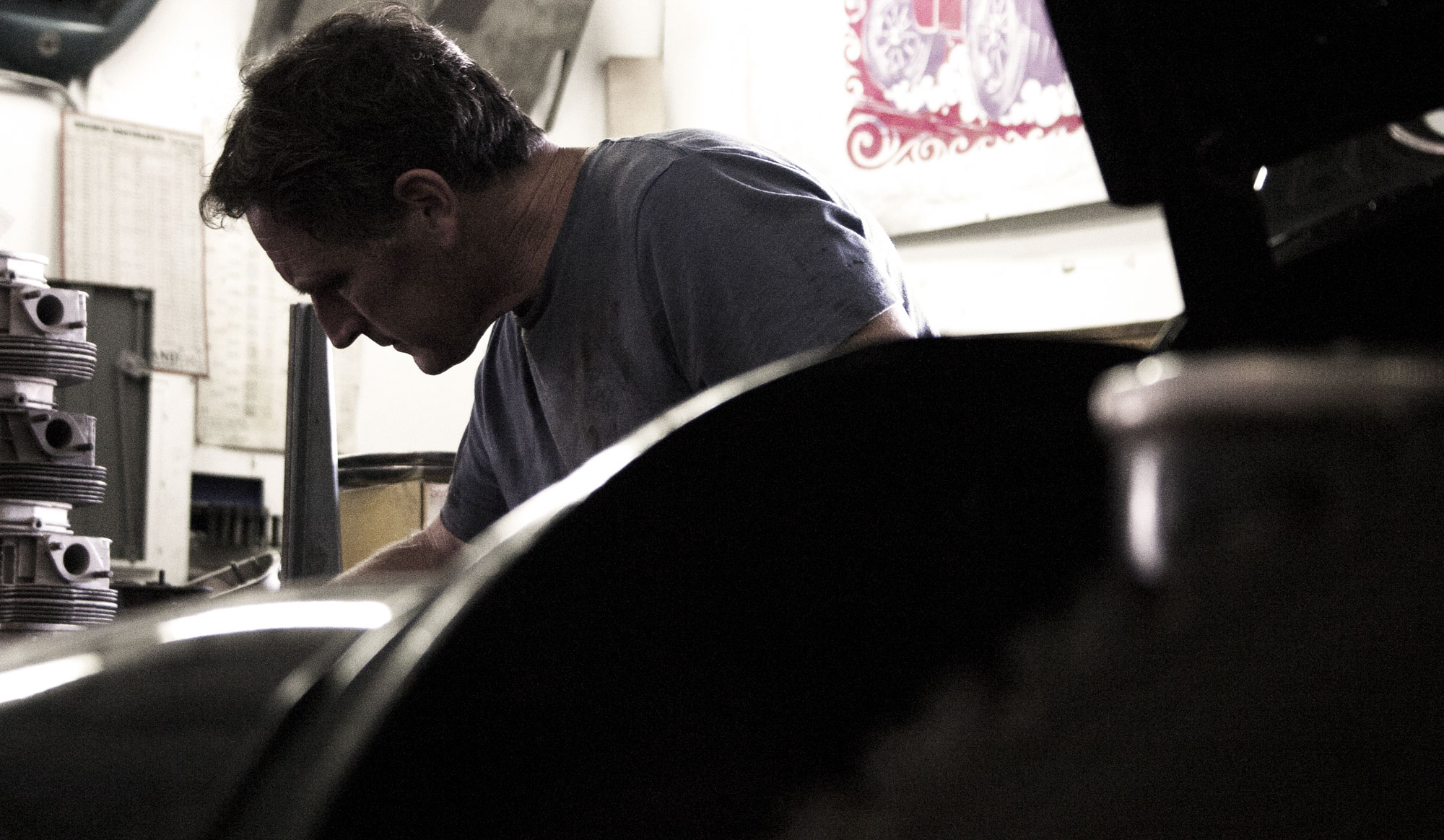 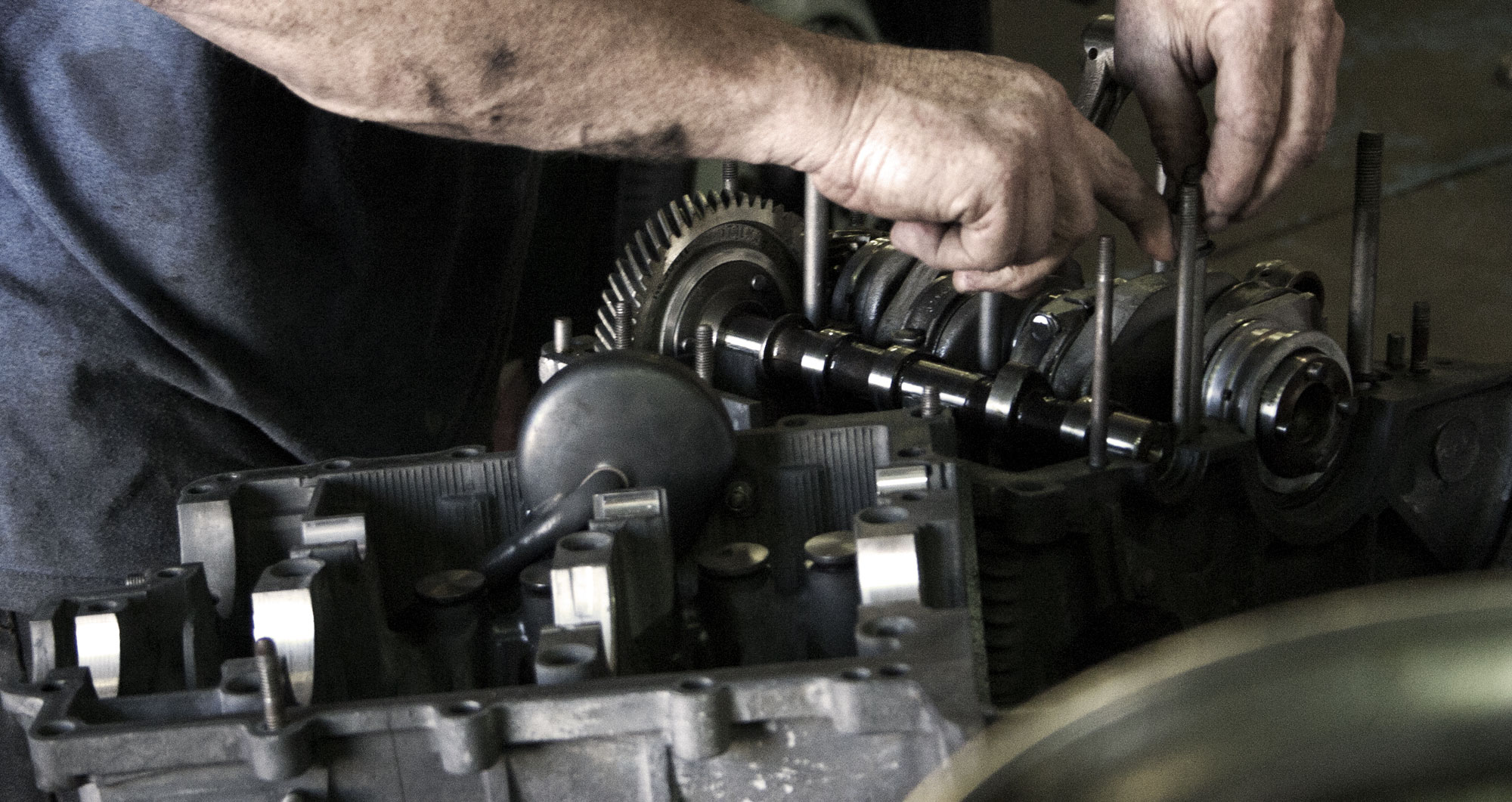 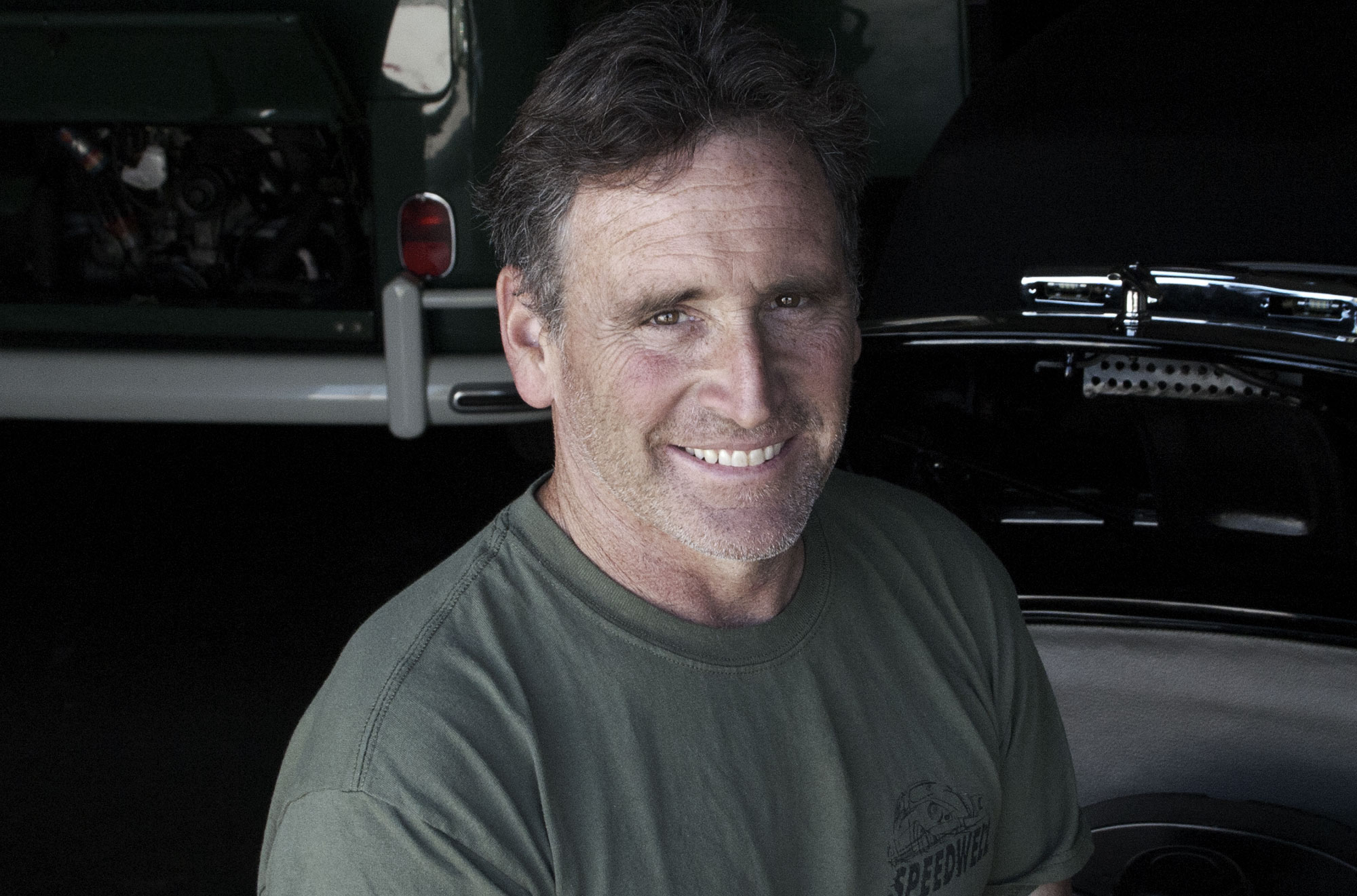 Speedwell USA is an off shoot of Speedwell Performance Conversions which began in early 1957 and become Britain’s top performance tuners. Winning both the British Rally Championship and the British Saloon Car Championship as well as producing the Speedwell GT – that very attractive coupe bodied version of the Austin-Healey Sprite – which is still raced all over the world and with as much success as in those early days.

Ray took over Speedwell USA in 2006 and focused on producing original parts and accessories for performance VWs. He gives the VW community old school looks with old school quality and craftsmanship. Ray has VW engineering running through his veins, with the passion shared with his Father and Grandfather who were also VW enthusiasts.

He is an idea person inventing and manufacturing vintage parts to make the humble VW perform better.

A well known legacy of Rays is his restoration of Mark Merrill collection of VW. Winning awards including Common Gear Heroes of Antique Volkswagening 2012. Many Speedwell USA products are used on 36 horse class challenge Bonneville cars including Darrell Vittone, Ronnie Feitelson and many more.